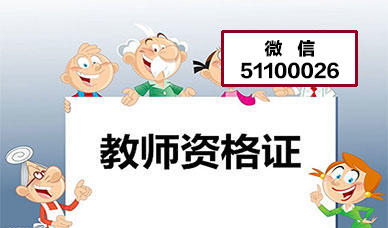 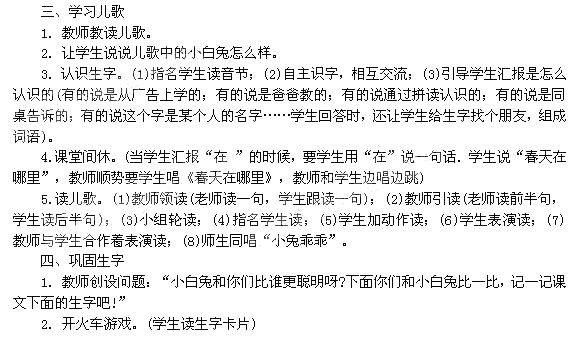 ——Where do you live?

Science is a dominant theme in our culture. Since it touches almost every facet of our life, educated people need at least some acquaintance with its structure and operation. They should also have an understanding of the subculture in which scientists live and the kinds of people they are. An understanding of general characteristics of science as well as specific scientific concepts is easier to attain if one knows something about the things that excite and frustrate the scientist.

This book is written for the intelligent student or lay person whose acquaintance with science is superficial ; for the person who has been presented with science as a musty storehouse of dried facts ; for the person who sees the chief objective of science as the production of gadgets ; and for the person who views the scientist as some sort of magician. The book can be used to supplement a course in any science, to accompany any course that attempts to give an understanding of the modern world, or--independent of any course--simply to provide a better understanding of science. We hope this book will lead readers to a broader perspective on scientific attitudes and a more realistic view of what science is, who scientists are, and what they do. It will give them an awareness and understanding of the relationship between science and our culture and an appreciation of the roles science may play in our culture. In addition, readers may learn to appreciate the relationship between scientific views and some of the values and philosophies that are pervasive in our culture.

We have tried to present in this book an accurate and up-to-date picture of the scientific community and the people who populate it. That population has in recent years come to comprise more and more women. This increasing role of women in the scientific subculture is not an unique incident but , rather, part of the trend evident in all segments of society as more women enter traditionally male-dominated fields and make significant contributions. In discussing these changes and contributions, however, we are faced with a language that is implicitly sexist, one that uses male nouns or pronouns in referring to unspecified individuals. To offset this built-in bias, we have adopted the policy of using plural nouns and pronouns whenever possible and, when absolutely necessary, alternating he and she . This policy is far from being ideal, but it is at least an acknowledgment of the inadequacy of our language in treating half of the human race equally.

We have also tried to make the book entertaining as well as informative. Our approach is usually informal. We feel, as do many other scientists, that we shouldn’t take ourselves too seriously. As the reader may observe, we see science as a delightful pastime rather than as a grim and dreary way to earn a living.

A． cultural groups that are formed by scientists

B． people whose knowledge of science is very limited