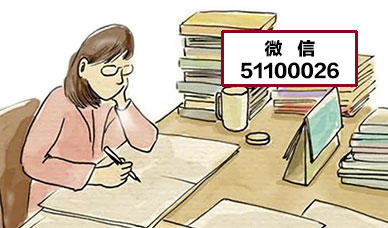 Later I graduated with honors in the University of Maryland in Mathematics and IT. The main field of my science research was the technologies used to collect data from unsystematic sources as well as large quantities of texts and science data. I was the author of dozens of articles in leading American academic magazines.

The greatest event in my life happened when in 1998 I was preparing for the defense(论文答辩) of my Doctor's degree in Stanford University. There the fate made me meet Larry Page--a young computer genius. Larry belonged to the intellectual(知识分子) society. Larry and I quickly became friends when we worked together.

We were searching day and night on the Internet. We were finding a lot of information but with the feeling we still couldn't find enough of what we were looking for. Naturally the idea for a search engine that would allow specific .information to be found in the endless pool of data was born like it came to us. It wasn't our plans but we gave up the education at the university. You know the next part, maybe--we managed to turn an ordinary garage in Meplo Park, California, the U. S. A． into our first office, in which Google was born. With excitement we typed the name of the thing which we created with love on September 14th, 1998--www. Google. com. Now, after those years we bought this garage. As a symbol it will always remind us that everything is possible.

第 41 题 Which of the following would be the best title for this passage?

A． The Birth of Google.

B． The Founder of Google.

C． The Importance of Cooperation.

D． The Great Contribution to the Internet.